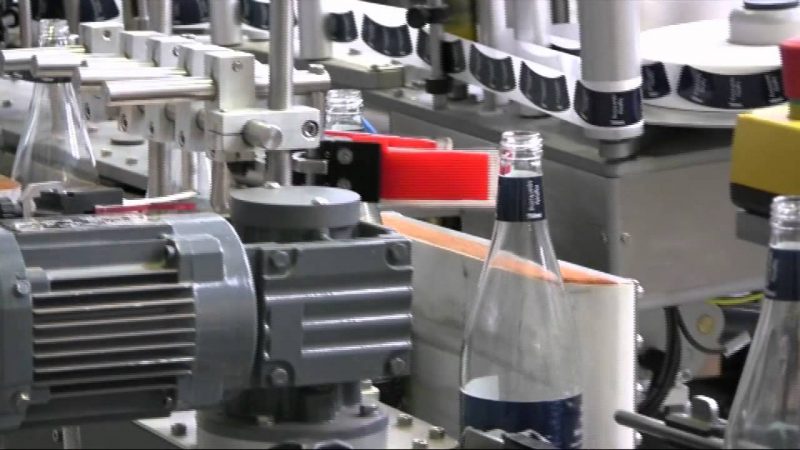 Beloka Water natural spring water is captured and bottled at a property near Dalgety. Joe Commisso, who is head of Quality Management and Constructions, originally bought the property so he could teach his grandchildren about hunting and a bit about farming: a sort of getaway.

It was when he decided to plant more olives on his property (he has 20,000 planted) and had a bore sunk that it was discovered that he was sitting on 100 million litres of under ground water.The water is pristine and pure, with the right amount of minerals in it too, nothing to pollute it either as the neighbours are the Snowy Mountains National Park. This aquifier took 500 millions years in the making.

Beloka Water has now been operational for two years, with the major sales taken over the last 5 months. The water comes straight from the ground, into the shed, and then is bottled on the premises. It is not transported anywhere before being bottled and come in two types, still and sparkling with three size ranges, 200ml, 500ml and a 750ml bottle.

The water is pumped into a tank from the ground then into another tank after going through a basic filtration system to make sure there is nothing in there that shouldn’t be. Not that has ever happened. Then another series of filters before being pumped into another tank, run through a UV light (a food safety/handling requirement) then to the carbonation tank. If they are doing a carbonated water then C02 is added, if not it goes straight across to where the bottles are rinsed, then filled and sealed with the caps on, counted automatically then boxed and palleted for sale.

Beloka Water employs two fulltime staff and two casuals when needed. “We bottle on demand to keep it as fresh as possible” manager Stewart Page said. “At the moment we are averaging about 26,000 bottles per week but that changes with specific orders.” The water is being marketed heavily in Sydney, predominantly to the high-end market as it is only sold in glass bottles but it isn’t sold at a high-end price like the imported water.

The business is growing steadily and in the future they hope this plant will be operating six to seven days per week, potentially with two separate shifts. Joe bought all the best equipment available and he purchaseg everything in Australia he could, from the boxes they use to the bottles, caps, labels and labelling machine. Joe is pretty keen on keeping it as Australian as possible and to use locals when can. He is a strong supporter of the local community. He also uses a local transport company to transport his water around.

Contact Aliza in Sydney to place your order. Simply phone the Sydney office on 8882 8088.