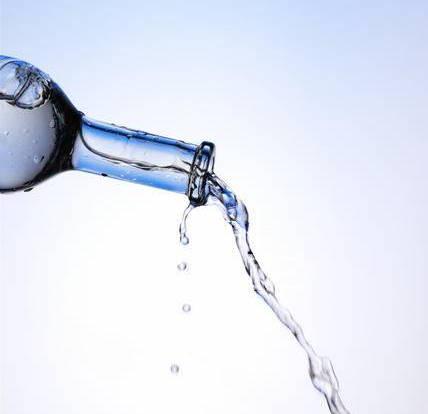 Is the chlorine in our municipal drinking water acting as a catalyst triggering tumor development both in atherosclerosis (heart disease) and cancer?

In the late 1960′s Joseph Price, MD.., wrote a fascinating, yet largely ignored book entitled, Coronaries, Cholesterol, Chlorine. Based on his experiments he boldly shows, “Nothing can negate… the basic cause of atherosclerosis and .. heart attacks and most common forms of strokes is chlorine. The chlorine contained in processed drinking water.”

Can chlorine be linked to cancer too? Chlorine combines with natural organic matter creating cancer causing trihalomethanes (THMs). Collectively THMs include such carcinogens as chloroforms, bromoforms, carbon tectachloride, bischlorothane and others.

Drinking chlorinated tap water destroys beneficial bacteria in the body which will weaken and eventually damage one’s immunity, and should also be avoided.