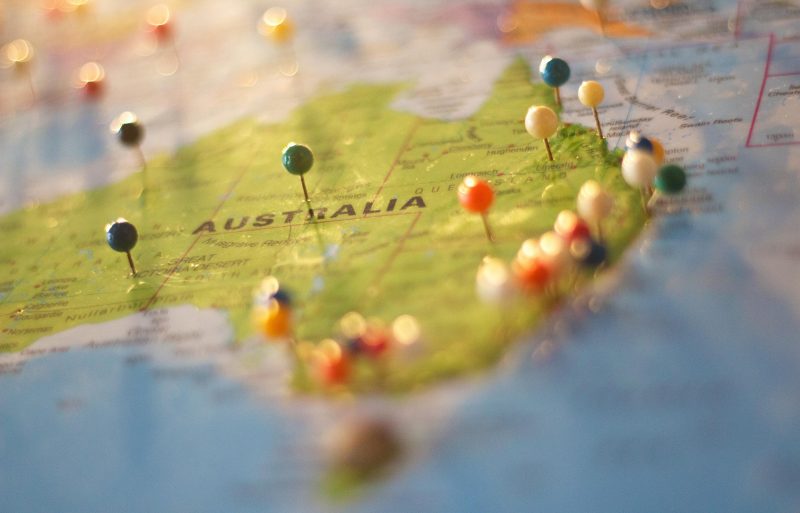 In addition, most parts of Australia rely on surface water in reservoirs as their main source of municipal water, which easily makes water supply vulnerable to droughts.

A research conducted by the Australian National University has discovered that rising levels of carbon dioxide in the atmosphere are strengthening the winds in the Southern Ocean which usually bring rain to Southern Australia. However, the carbon dioxide has pushed the winds closer to Antarctica.

In 2014, Perth in Western Australia was identified as the most vulnerable city under prediction of a massive 40% reduction in rainfall by the National Oceanic and Atmospheric Administration.

In addition, Queensland and New South Wales are also identified as vulnerable to drought due to limited rainfall in these areas.

In order to address this issue, many Australian cities have imposed water restrictions in varying stages. These temporary water restrictions cover sprinklers and irrigation, hand-watering gardens and lawns, swimming pools, car washing, window cleaning, and the like.