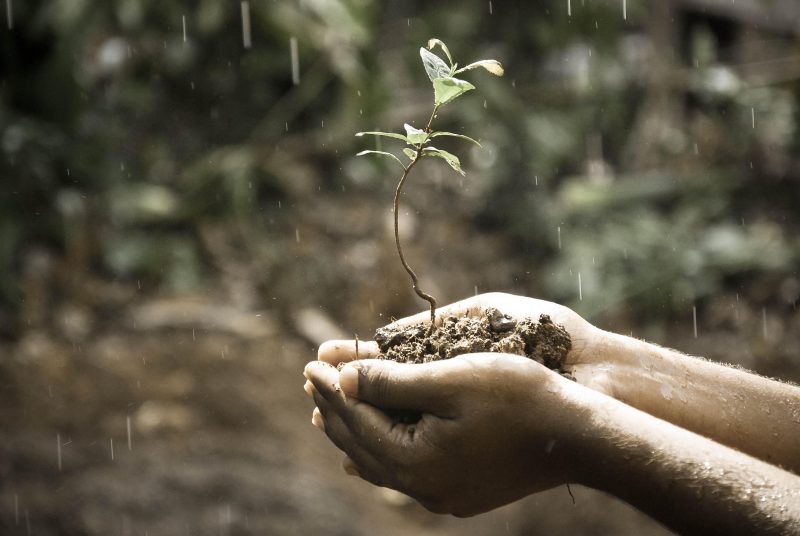 Back in 2014, the CSIRO and Bureau of Meteorology’s State of Climate Report revealed alarming news—that climate extremes in the continent are increasing as carbon dioxide levels continue to rise.

According to this report, the frequency of extreme weather has increased with more extreme heat and fewer cooler extremes.

Moreover, “rainfall averaged across Australia slightly increased since 1900, with largest increases in the north-west since 1970.”

The same report also stated that the concentration of greenhouse gases is now at their highest levels for at least 800,000 years.”

According to another report published in The Guardian, “From October 2010 to March 2011, an extraordinary rainfall event occurred over most of Australia, which resulted in three-quarters of Queensland being declared a flood disaster zone, an area as big as France, Germany and Italy combined.”

Excess rain reached most parts of the continent in what proved to be the wettest two years combined since national climate records began in 1900.

As part of its global responsibility to care for the environment, the Australian Government has committed to review Australia’s greenhouse gas emissions reduction targets. As of April 2016, Australia is now expected to surpass its 2020 cumulative abatement task by 78 million tonnes of carbon dioxide equivalent. This is an improvement from the 28 million tonnes of overachievement estimated in December 2015. Australia has closed the gap from a 755 million tonnes shortfall that was estimated in the 2012 Projections.