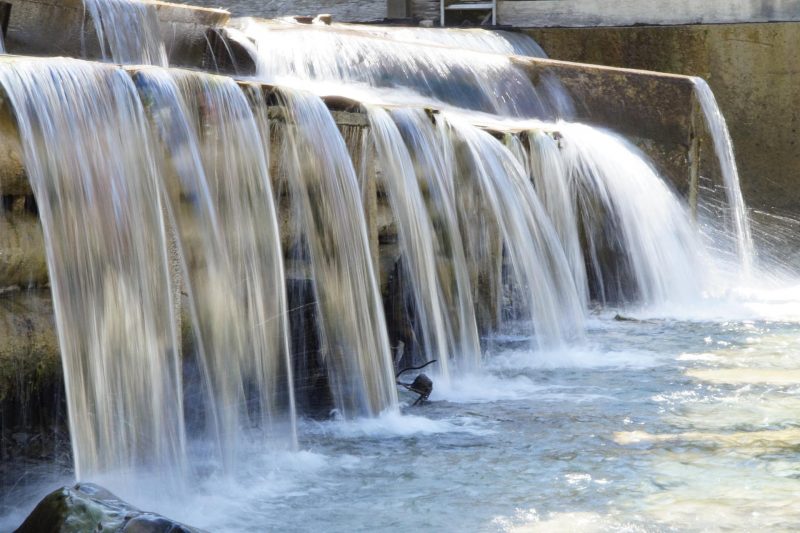 In the midst of climate change, there is an ever-growing concern on water scarcity especially in dry places like Australia. There’s no denying that the country is highly susceptible to the effects of this environmental phenomenon but what does this exactly mean for Australia?

According to studies, since Australia is already known as the driest continent, it will become drier overall. Some areas may become wetter, but overall most of the continent and especially the southern half, where most of our population lives, will become drier. Moreover, agricultural production, a major segment of the Australian economy, could decline. In addition, bushfires could become more common, burn longer and more intensely, resulting in loss of life, loss of infrastructure and loss of environmental resources.

Climate change models predict that rainfall rates all over Australia may fall by 10 percent. Rainfall on wet catchments which generate runoff (a common source of water in the continent) is also projected to be less. There will also be a 40 percent reduction in runoff.

Because of climate change, existing dams now supply less water which means people are likely to get supplies from poor quality sources. This entails higher costs of acquiring, treating, and transporting water. This means there will be a higher cost for water at consumer level.