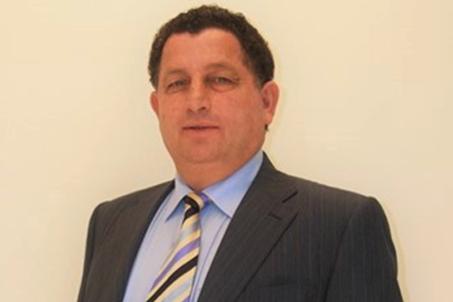 MINERAL water sourced and bottled at the edge of the Kosciuszko National Park is making its way to tables across the world.

Beloka Water was started by Joe Commisso (pictured inset) — better known for his Sydney -based civil engineering company, Quality Management and Constructions — after he stumbled across the resource on his property at Beloka, near Jindabyne.

The 1400 -hectare former sheep property was bought in 2005 as a place for him to give his grandchildren a taste of farm life and learn some rural skills.

His interest in olive growing led the Italian migrant to build several dams on the property to provide water for his trees, but at the same time he discovered natural spring water flowing into the reservoirs had a “great flavour and freshness”.

“It’s equivalent, if not better than, a lot of the European water,” Mr Commisso said.

“I ended up with this and had no option but to build the bottling plant.”

Approvals for the plant took six months, but Mr Commisso said locals had no problem with his venture, which has been selling about 100,000 bottles or 30,000 litres a month since December.

Beloka water is available as still or lightly sparkling, and in a range of bottle sizes.

“The neighbours are rapt I have brought industry to Beloka,” he said.

“I employ local people, and everything about the bottles and plant is Australian.”

Mr Commisso — who currently employs about six people in the plant — said he even ensured the companies he used to transport his product were local.

His new company, Beloka Water Limited, is trying to attract distributors to help take the product into new areas, including rural NSW, but international expansion plans are also afoot.

Among the overseas markets being targeted are the US, Dubai and Vietnam, as well as Italy’s fashion capital, Milan.

lie believed the local mineral content and flavour were key, as was the fact the water was bottled at the source and not transported before being packaged.

The plant has ample capability to lift its bottling capacity, but Mr Commisso said starting from scratch was a slow process, even though Beloka was now penetrating the market.

He was still establishing the taste preferences of his consumers across the globe, but had been surprised to find that while in the Australian market about 90 per cent of people wanted sparkling water, overseas the demand was for still.

For Mr Commisso, the discovery of mineral water on his property has pushed back retirement plans, but he has no regrets — and with his family involved he believed his new business venture’s future was bright.